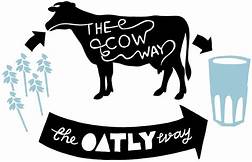 While BXG has so far focused on consumer and business technologies, financial services and healthcare, Blackstone is reportedly planning to launch a new fund to make investments even further removed from its traditional core areas.

According to Reuters, Blackstone Tactical Opportunities Fund IV will have a mandate to invest in assets ranging from timber and mining to oil tankers and satellites.